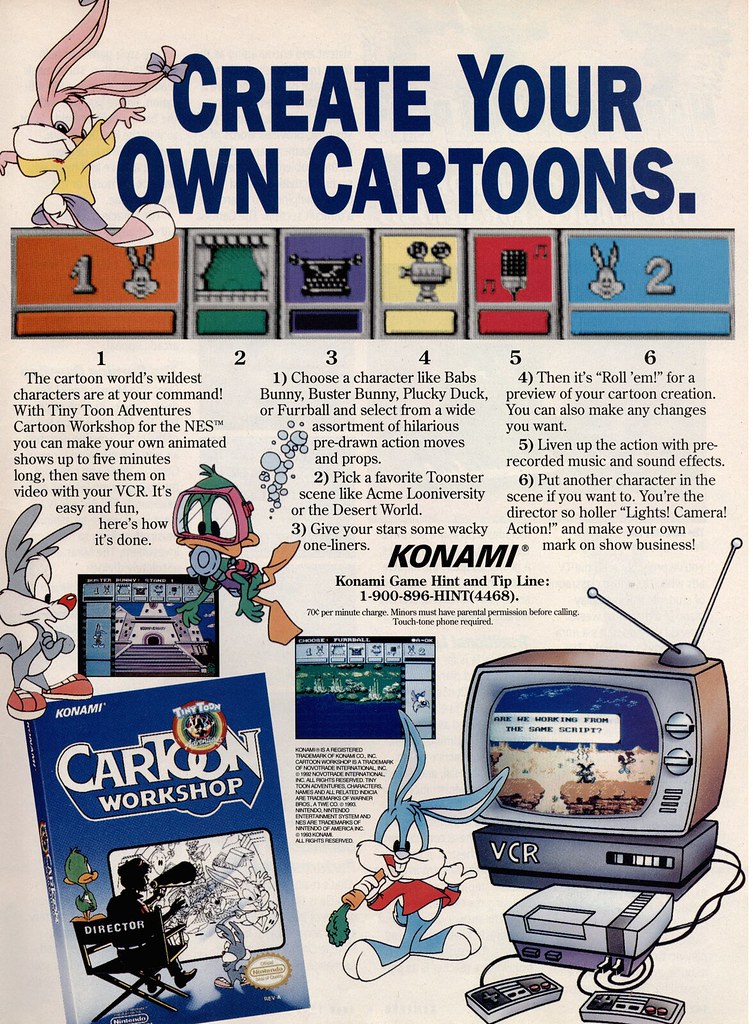 The world of advertising is changing rapidly, and so should your approach to it. While print advertisements may soon be a thing of the past, advertising on digital platforms such as YouTube and Instagram is booming. With so many ways to reach people, you must create an ad that stands out from the rest. Including animation in your advertisement gives it a fresh look and feel, while also making it more interesting for viewers. It can even help tell your story better. Let’s examine what makes animation effective and how you can incorporate it into yours.

Animation is the creation of moving pictures using drawings or CGI. It’s been used since the dawn of cinema, but it has become more prevalent in recent years. Animation’s advantages over live-action include the ability to tell stories in a more creative way and to engage a larger audience. It also has the potential to create a more memorable advertising experience. Because people tend to remember images much better than words, an engaging video can lead to more sales than text alone.

A great example of how animation can be used in advertising is the video below. The car dealership in this video uses animation to help explain the different types of cars they sell. This helps draw in potential customers and make them want to view the rest of the video. It’s a great example of using animation to tell a story effectively.

Why use animation in advertisements?

Animation is one of the most effective ways to connect with audiences. It’s also one of the most challenging to create. Today’s advertising standards are more demanding than ever, so your advertisement must stand out from the crowd. It needs to grab viewers’ attention immediately and keep them interested throughout. This means using the right combination of colors, typefaces, and images. It also means creating an engaging story with characters and elements that connect with viewers. Adding animation to your advertisement is one way to stand out.

Animation can be used in a variety of ways. You can use it to tell a story, demonstrate something, or simply give your advertisement a unique look.

A great example of this is the video above by Uber. The company wanted to demonstrate how easy the service is to use, so they animated the driver and the passenger getting into the car. This gives the video a fun, welcoming feel while also reinforcing the message.

When to use animation in your advertisement

When deciding whether to use animation in your advertisement, be sure to consider all of the above points. This will help you decide when and how best to use it. If you’re trying to attract a younger audience, for example, animation may not be a good fit for your advertisement. On the other hand, if you’re trying to sell to a more advanced client, you may want to incorporate it to stand out from the crowd.

You need to understand your audience and what they’re looking for in an advertisement. Once you’ve done that, you can use animation to help draw in your potential customers.

How to make a successful animated advertisement

Animated advertisements are fun to watch, effective at connecting with audiences, and they look better on video platforms than static images. They’re also an effective way to draw in potential customers with creative storytelling and innovative visuals.

Once you understand what makes animation effective, you can incorporate it into your next advertisement. 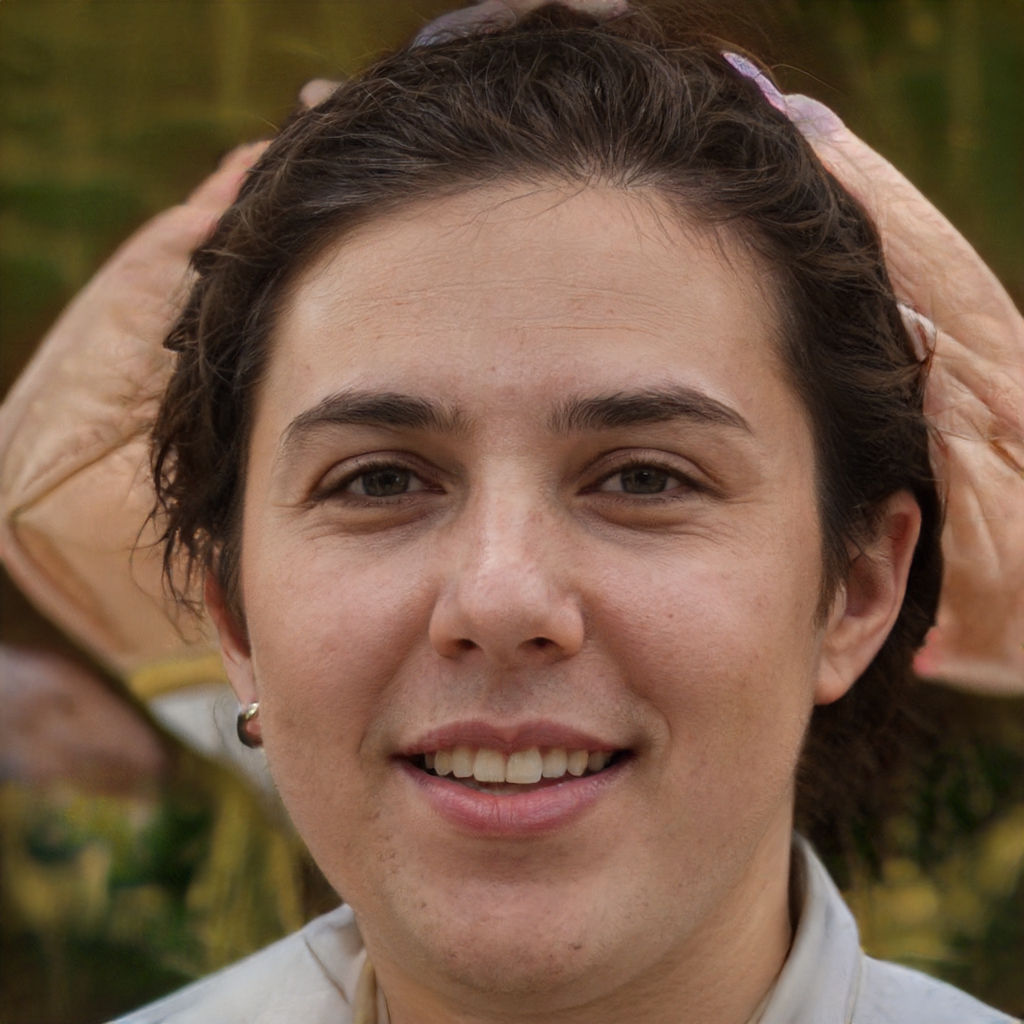 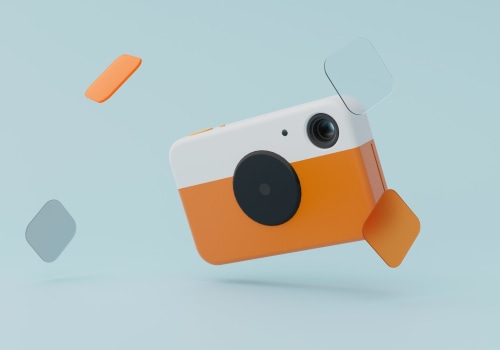 GIFs are so much fun to use on social media because they allow you to convey a quick, relevant sentiment in less than a second. They also make great images for your website as they work best as part of a larger collection instead of apart from it. 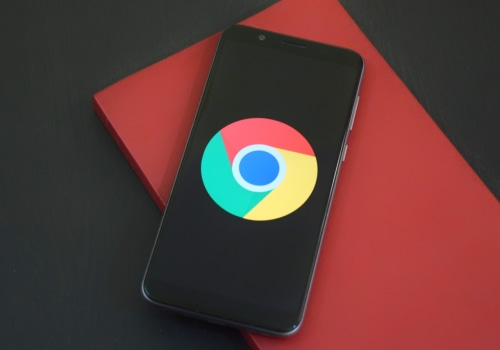 How can I create an animated banner for Google Ads?

‍Google Ads is a huge online advertising platform with millions of advertisers. It’s no wonder that many advertisers are confused about how to create an attractive ad campaign to attract leads and sales. 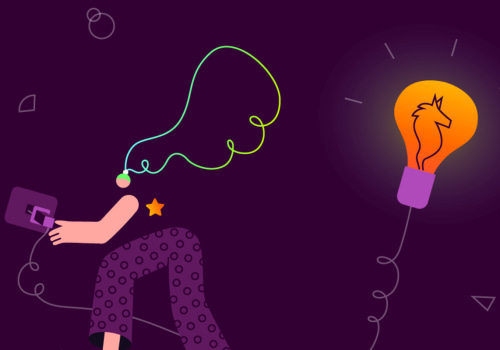 Why is animation important in marketing?

Whatever sector you work in, animation can be relevant. Animation videos help to explain complicated processes or concepts, to sell a product or even to gain product recognition. 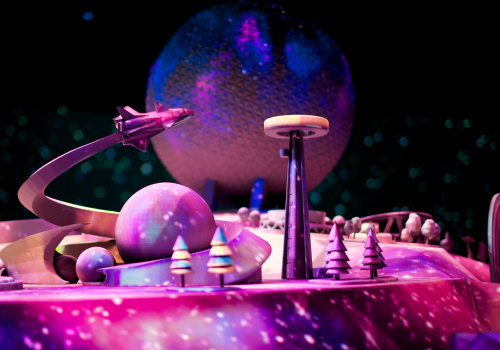 Do animated ads perform better than static?Image Source: Unsplash‍Animated ads have gotten a bad rap in the marketing world. Many believe that they are ineffective and expensive to produce.

Can banners be GIFs?